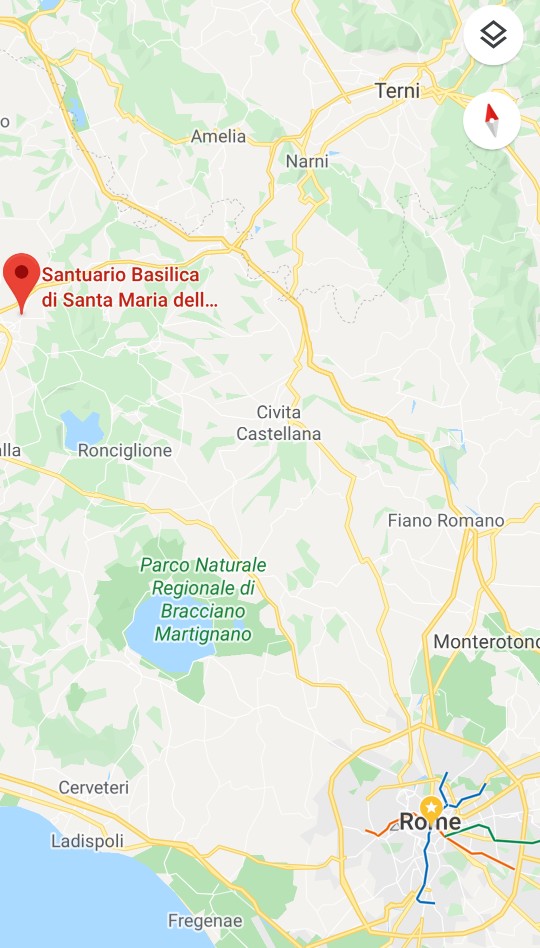 Far away from Rome (roughly 100 km) you can find the Church of the Oak.

I doubt that people will understand you if you call it like that, the name in Italian is much more longer. At least ask for the chiesa della quercia, it would be easier and people will surely be glad to give you the right direction to reach it.

This is the most important Sanctuary in the Viterbo province. Its history starts in 1417 when mastro Battista Luzzante hung a painting of the Virgin Mary on a oak.

At this point a legend takes over.

The ceiling is made of pure gold (roughly 70 kg)

According to the legend, in 1467 a non specified knight, chased by his ennemies, stopped underneath the oak and, all of a sudden, he became invisible! 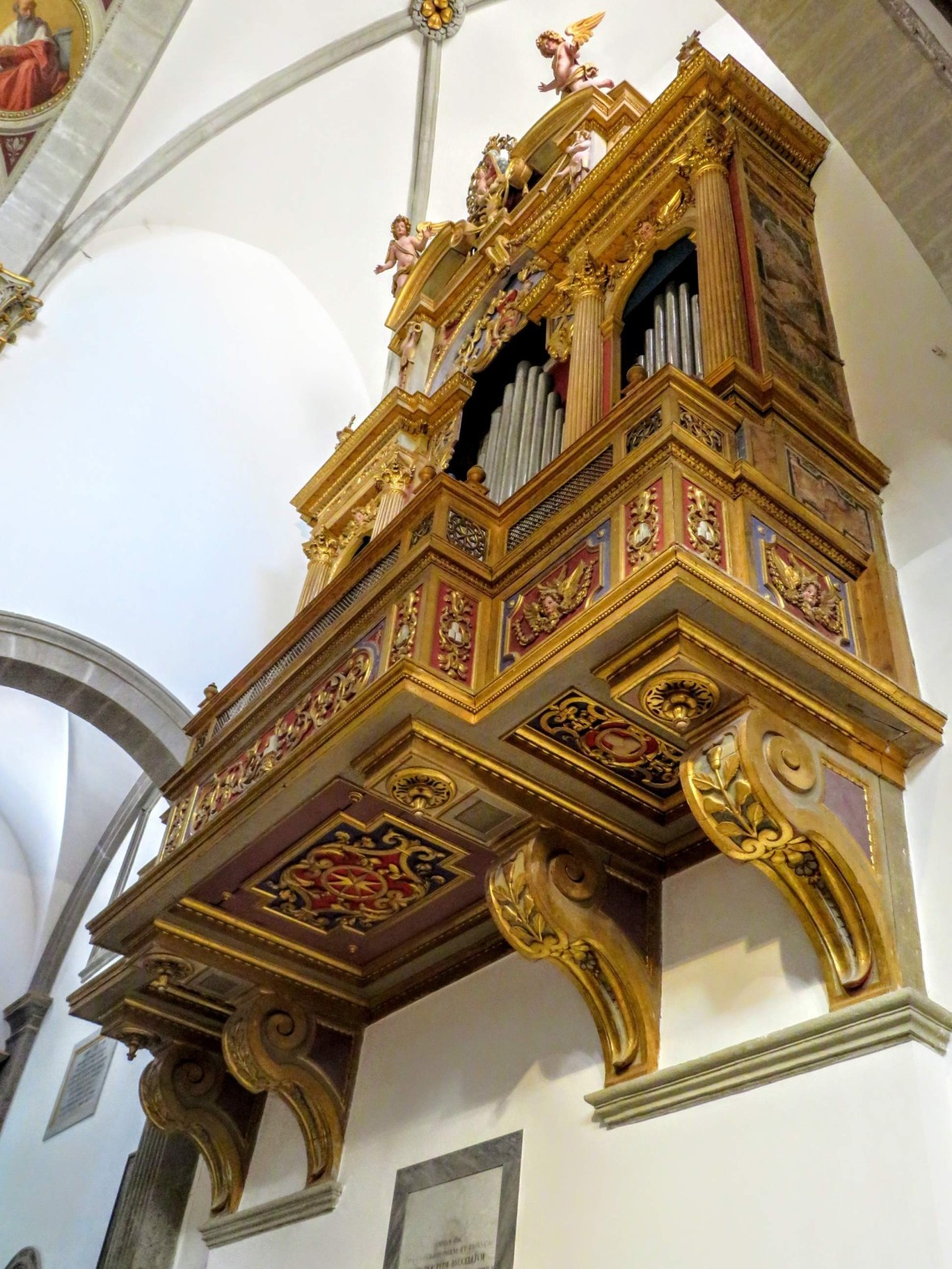 The historians report a plague in the same year and the oak cult started with 30.000 devotees gathered around the oak to pray the Virgin Mary and invoke her pity.

The plague stopped after only one week.

Because of this event people built a Sanctuary around the oak and its cult spread all over Italy in a few years. 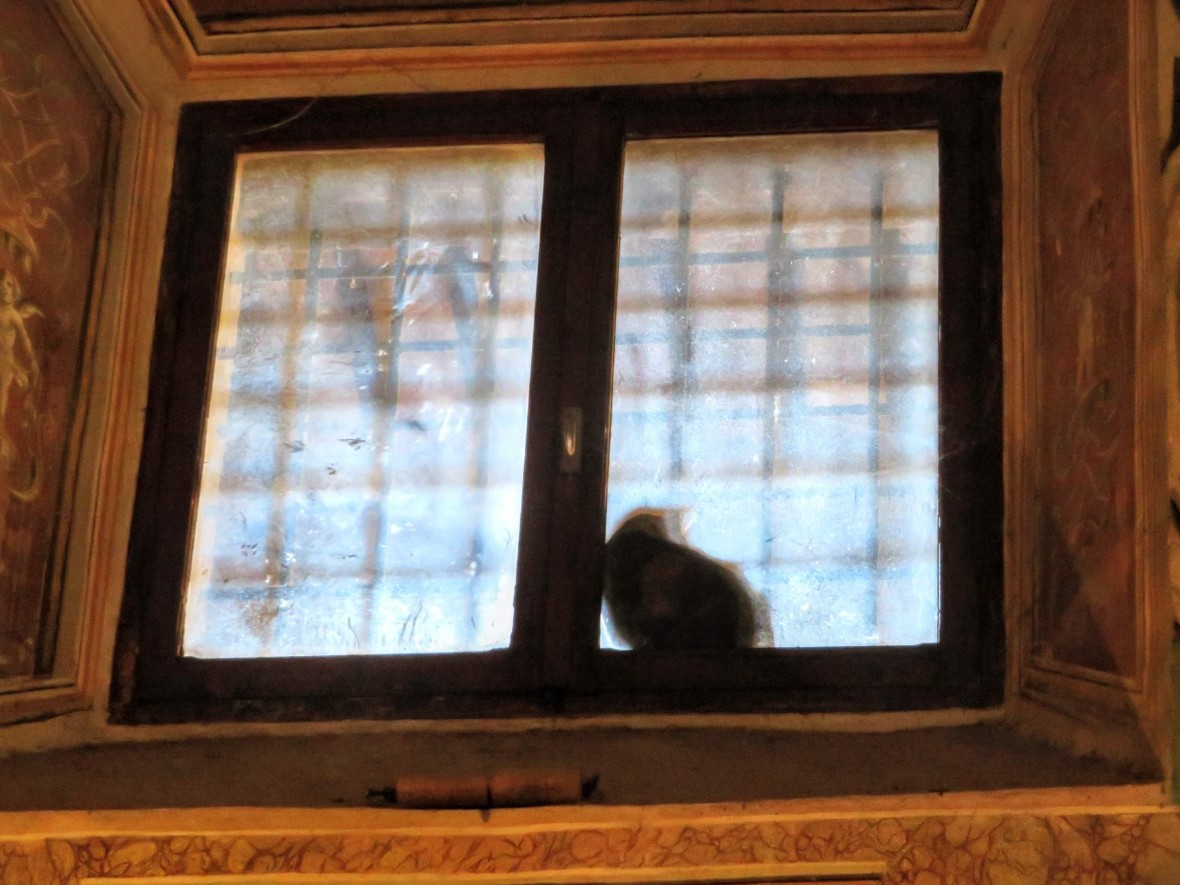 In 1873 it became a National Monument.

Now, here and somewhere else

Now, here and somewhere else

Where am I today? 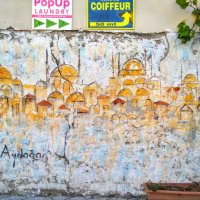 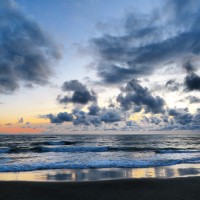 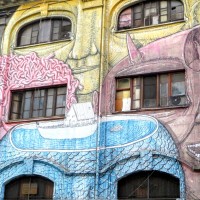